By PATRICK MAYOYO
newsdedsk@reporter.co.ke
As we mark this International Day to End Impunity for Crimes against Journalists, we need to reflect on all cases of crimes against media professionals, present and past.
The International Day to End Impunity for Crimes against Journalists is a UN-recognized day observed annually on 2 November. The day draws attention to the low global conviction rate for violent crimes against journalists and media workers, estimated at only one in every ten cases.
While the latest incidents involve Citizen TV’s Francis Gachuri and NTV’s Jane Gatwiri who were on Tuesday afternoon roughed up by goons during a meeting called by Nasa at the Wiper headquarters in Nairobi, we need to put pressure on authorities to also act on other cases.

The most disturbing cases involved harassment of KTN journalist Rashid Ronald by police and that of an unnamed photo-journalist who was nearly being strangled by President Uhuru Kenyatta’s aide de camp.
These incidents have not received the attention they require not only from media watchdog bodies like the Media Council of Kenya, Kenya Correspondents Association and Kenya Union of Journalists but also human rights defenders.

Episodes of journalists being harassed, beaten up or killed have escalated to unprecedented levels in Kenya in the recent past. Journalists have been attacked by politicians, the police, government officials and members of the public, with others losing their lives under mysterious circumstances. 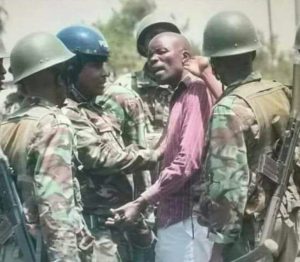 In September 2013, Dickson Bosire, popularly known as Bogonko Bosire, the founder of Jackal News, a popular website that gained prominence for publishing titillating tidbits on the high and the mighty disappeared from the streets of Nairobi and has not been seen since.
At the same time, former Nation Media Group legal editor, Albert Muriuki, who was employed by State House as Deputy Director, Constitutional and Legislative Affairs, disappeared and has not been seen since.
In 2015, unknown assailants on a motorcycle attacked John Kituyi, a veteran journalist and founder of Mirror Weekly as he was walking home from work near his home in Eldoret town. 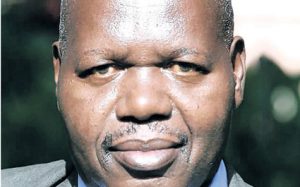 Prior to Kituyi’s death, the Mirror Weekly published a story headlined “Now ICC plot to jail Ruto,” that described the latest developments in the International Criminal Court (ICC) case against Kenyan Deputy President William Ruto, including the disappearance of a witness named Meshack Yebei.
In 2016, Julius Kariithi, a correspondent with Kenya’s Citizen TV was attacked by over 15 security guards with kicks and batons. He had been covering a protest by primary school pupils against a decision by a local agricultural company to reclaim a piece of land it had allocated the school ten years ago.
In 2016, a freelance photographer Dennis Otieno was gunned down by three men seeking to recover from him a certain ‘sensitive’ photo he had taken earlier in the day in Kitale.
Another correspondent Joseph Masha of the Standard Group based in Kilifi was claimed to have been poisoned when he shared a meal with a vocal politician one evening. The journalist collapsed and died moments after meeting the politician. 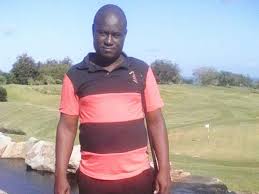 Joseph Masha a former journalist with Standard Group. PHOTO/COURTESY
In 2009, Francis Nyaruri a journalist with Weekly Citizen was tortured and killed. His mangled and decapitated body was found two weeks after he disappeared.
In the months before his death, he had focused on a specific construction project for police recruits, from which senior cops were clearly stealing. He had been threatened a few times, but never attacked.
In 2000, Samuel Nduati a journalist with Royal Media House, was shot dead by unknown assailants. Nduati had worked on several stories about corruption at the Coffee Board of Kenya.
In 2015 a report by the Committee to Protect Journalists (CPJ) painted a grim picture of a media industry under siege with journalists “vulnerable to legal harassment, threats, or attack, while news outlets are manipulated by advertisers or politician-owners”. 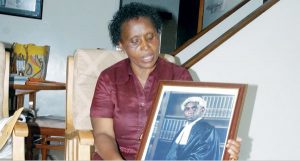 Journalism bodies such as the Media Council of Kenya, Kenya Correspondents Association and Kenya Union of Journalists say they have been alarmed by the unprecedented cases of attacks against the journalists.

But journalists cannot entirely escape blame. A number of journalists have openly taken sides with certain political ideologies, with a section supporting the government Jubilee side while others support the opposition-National Super Alliance (Nasa).

Their political contests have extended into the newsrooms where some would disparage those whose opinions they disagree with.
Others would directly champion the interests of their political allies and acolytes on their social media platforms like WhatsApp,Twitter and Facebook as a result, compromising their independence as journalists.

The public also believes some journalists have failed to be fair and honest in their work and are instead using their “public interest power” for personal gain.

The report said compared to neighbouring Somalia, where more than 40 journalists have been killed since 2009, or Ethiopia, where journalists and bloggers are regularly jailed on terrorism charges, Kenya’s assault on the press is more subtle but still worrying.

The CPJ and the Media Council of Kenya, a regulatory body, said there were 19 threats against journalists in the first five months of 2015. 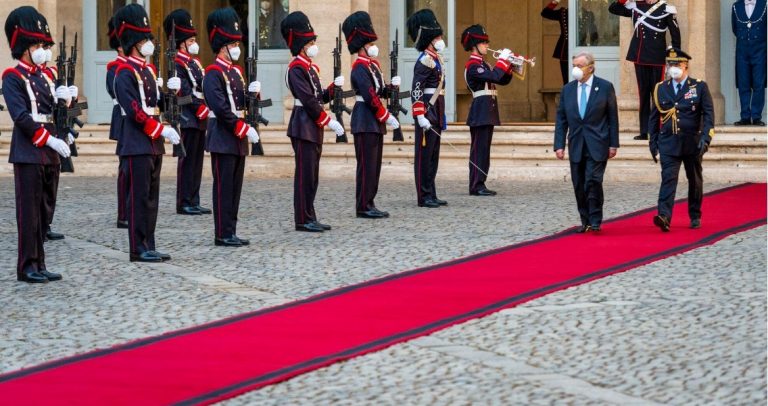 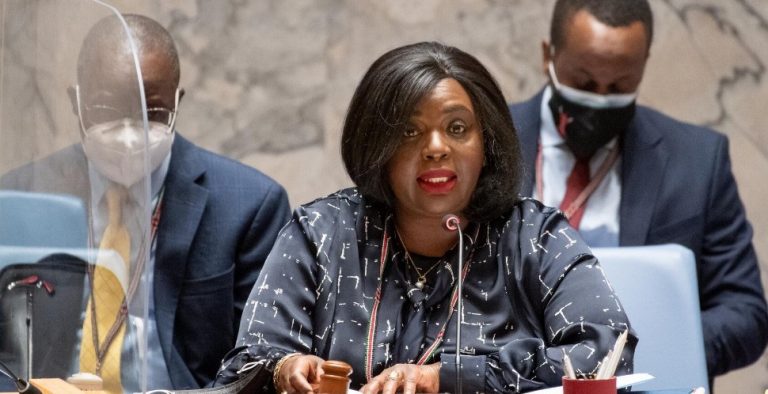 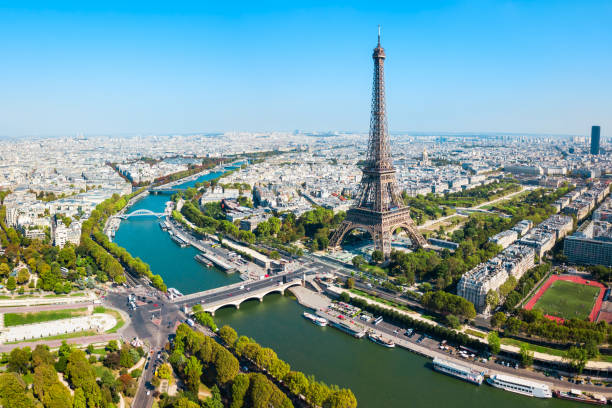 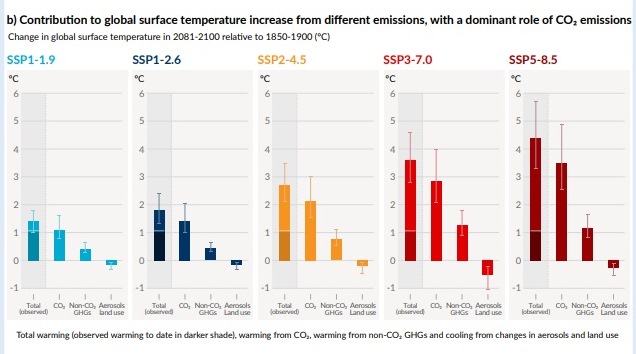 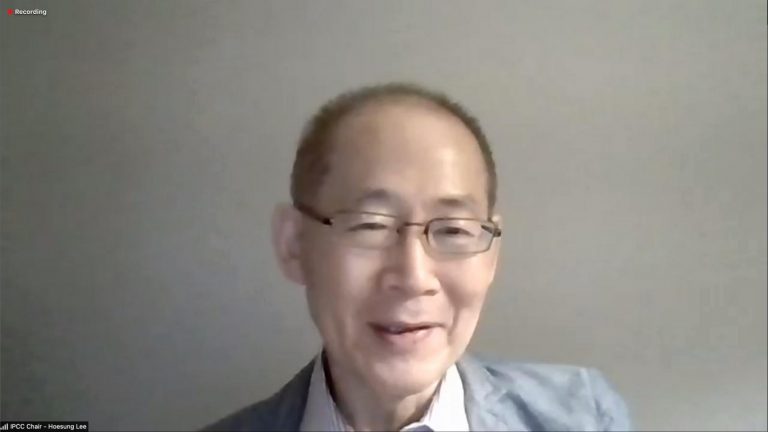